Welcome to our open, online database for video game fans. Come on over and join our community growing community.

I have my own Screen Shot Archive.

I have my own Screen Shot Archive.

I have my own Screen Shot Archive of Rom Hacks, and Home Brew artwork for games on my systems. Some are Rom Hacks, and I made screen shots for them. Some are home brew like Xeno Crisis or Silver Valley. I'd like a means of transmitting this archive and having it absorbed into the collection here.

Note that I don't have any box art or manuals.

This came about because I own a Retrode, an when I started dumping my own Roms. While I initially downloaded a Screen shot set for the older MameWah front end in the early to mid 2000s, I found that some games had the wrong screen shots, had Screen shots that did not accurately depict how the game looked due to Emulation quality at the time, or just had artwork that said: This game does not work!

Here are some examples: 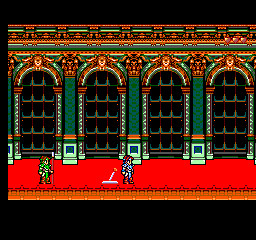 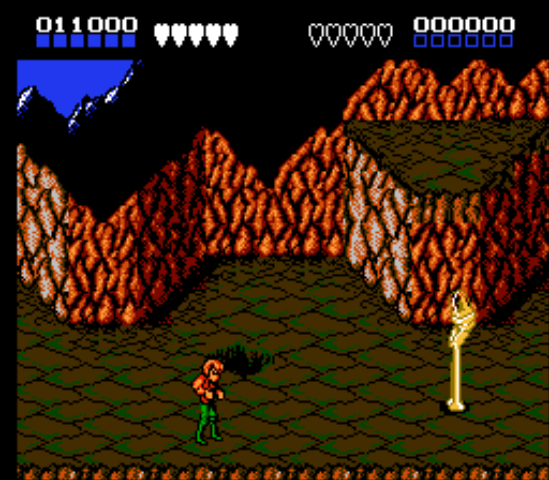 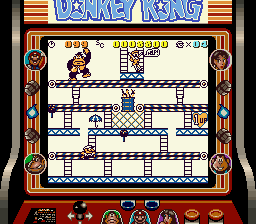 As I dumped Super Game Boy, they were sorted into their own folder and treated as their own distinct platform.
Top
Post Reply
1 post • Page 1 of 1